AmeriHome Mortgage, a subsidiary of Western Alliance Bank, one of the country’s top-performing banking companies and the go-to business bank for mortgage companies, is the largest bank-owned correspondent investor, and the 14th largest mortgage lender, in the country (according to Inside Mortgage Finance)! AmeriHome brings a unique value proposition to mortgage originators and borrowers alike. AmeriHome Correspondent offers a full suite of Government, Agency, and Portfolio Non-Agency products, both Delegated and Non-Delegated, and is now offering Western Alliance warehouse lines to their clients, both Delegated and Non-Delegated, for both Agency and Non-Agency business. AmeriHome Retail Lending also offers an extensive menu of products, including loan types for every stage of your home buying journey, and solutions for all of your home financing needs. 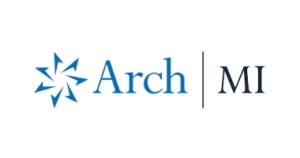 Founded in 1960 when the modern U.S. mortgage industry was just forming, Guild Mortgage Company is a nationally recognized independent mortgage lender offering pilot and specialized residential mortgage products and local in-house processing, underwriting and funding. Guild’s collegial and entrepreneurial culture enables it to deliver personalized customer service. Having been through every economic cycle, the company has grown almost 20-fold since 2007, when it first reached $1 billion in production, to $21.71 billion in total loan volume in 2019. It now has nearly 4,000 employees and 222 retail branches in 30 states. Guild’s highly trained loan professionals are experienced in government-sponsored programs such as FHA, VA, USDA, down payment assistance programs and other specialized loan programs. In addition, Guild services more than 237,000 loans, which totaled $49.43 billion as of December 31, 2019. It has correspondent banking relationships with credit unions and community banks in 43 states and services loans in 47 states. (Equal Housing Lender-Company NMLS #3274).
Learn More 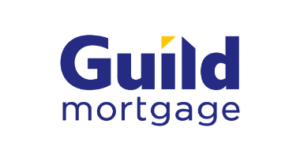 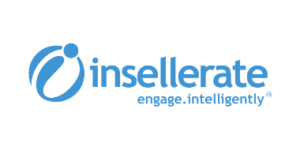 Insellerate helps lenders close more loans through better borrower engagement. The mortgage industry’s most innovative Customer Experience Platform. We deliver dynamic technology, strategy, and content for every channel of your business to ensure engagement throughout the borrower’s journey. Insellerate integrates with the software that is powering your business today and into the future. Insellerate is a highly scalable, configurable, and modern platform that accelerates the sales process and generates repeat business. SOC 2 and SSAE 18 certified, Insellerate is built to satisfy the most closely regulated businesses, including banks with mortgage subsidiaries. For more information, visit www.insellerate.com.  Or contact us at 855-973-1646.

Let us help you navigate the world of real estate finance.

Quicken Loans was once again named to FORTUNE magazine’s “100 Best Companies to Work For” list in 2019 and has been included in the magazine’s top 1/3rd of companies named to the list for the past 17 consecutive years. In addition, Essence Magazine named Quicken Loans “#1 Place to Work in the Country for African Americans.” 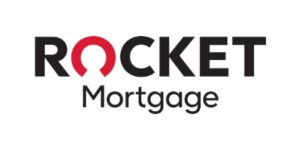 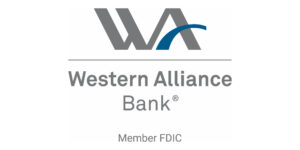 With more than $30 billion in assets, Western Alliance Bancorporation (NYSE:WAL) is one of the country’s top-performing banking companies. The company has ranked in the top 10 on the Forbes “Best Banks in America” list for five consecutive years, 2016-2020, and was named #1 best-performing of the 50 largest public U.S. banks for 2019 by S&P Global Market Intelligence.